Here are some new fitness gadgets that have already been announced for 2015:

The Garmin vivoactive smartwatch is for serious athletes who want a waterproof GPS smartwatch + activity tracker. It may not be the most stylish gadget, but it has the essentials in an ultra-thin, waterproof package. To me, its fatal flaw is the lack of an optical heart rate sensor, but it pairs with other Bluetooth 4.0 heart rate sensors that you can wear on your wrist or chest. 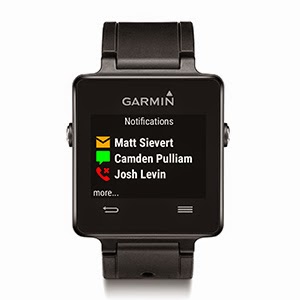 Polar has released a lower-cost activity tracker called the A300. Polar is better known for heart rate monitors and GPS fitness watches worn by runners and triathletes. The Polar Loop was their first dedicated activity tracker, then the V800 and M400 with GPS capabilities. The new A300 is similar to the M400 but lacks the GPS and also allows you to easily swap color wristbands 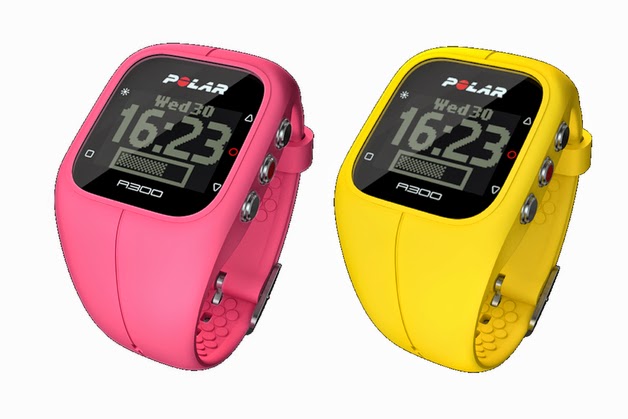 We know the Apple Watch is launching sometime in 2015. Fitbit is also selling their fitness tracker + optical heart rate models: Charge HR and Surge (GPS). The Jawbone UP3 is an advanced, sophisticated activity tracker that builds on the engaging Jawbone UP ecosystem. Intel's Basis Peak takes sleep data analysis to a serious level.

I wonder when Seiko will come out with a motion-powered "Kinetic" wearable activity tracker that doesn't require a battery. Or, when will others develop solar-powered smartwatches that can keep up with the active demands of fitness enthusiasts?